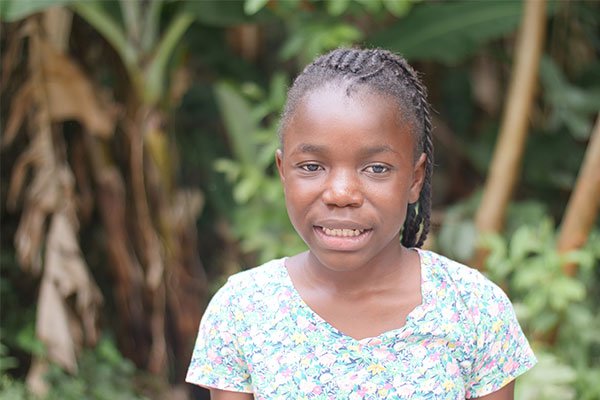 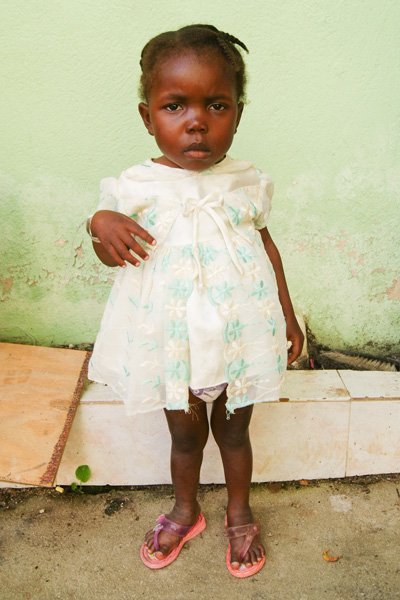 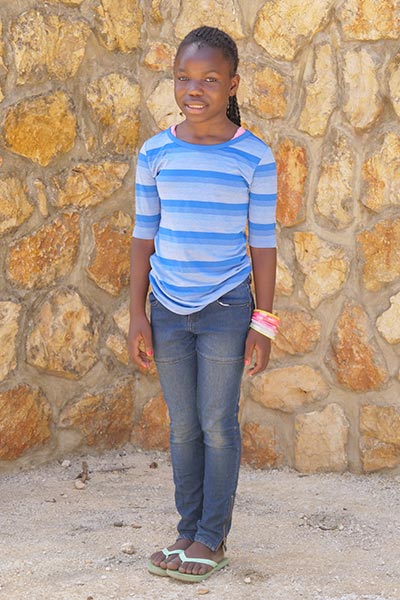 Completely withdrawn, Dayana had a swollen belly, face, ankles, and feet, skin taught from kwashiorkor protein deficiency. She weighed 23.5 lbs and would shed 20% of her swollen body weight before starting to put on healthy pounds. There was a deep sadness to Dayana’s eyes that we couldn’t touch. When asked what Dayana likes to do, the other kids from Kenscoff would quickly respond on her shy behalf “Dayana doesn’t know how to do anything,” only confirming our suspicion that she had shut down as an emotional self-protection measure long before she arrived at our gates. Eating was hard for her, sleeping was hard for her, accepting affection was hard for her, she remained to herself, quietly observing beneath half closed eyes the people around her. She was in pain, her swollen limbs aching with too quick a movement she remained still most of the time, stiffening when someone would pick her up, or another child bumped into her.

“I can do all this through him who gives me strength.” Philippians 4:13 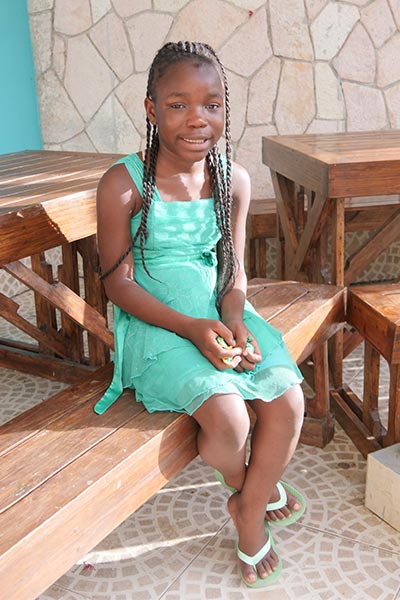 Dayana is strong, secure and can do anything she wants to in life. She whizzes through tests in school, plays ball with the boys, does hair with the girls, and sits around and talks about the weather with the adults. This girl can do anything! Nothing defines her and she will not be “summed up” or “put in a box.” Dayana is a confident leader! Dayana is a cherished and valued little girl full of all her own unique talents and individual interests. She is well aware of her worth, and understands the gifts she has. She’s a diligent hard worker and applies herself everything she does. She is a natural born mama and loves to lead, teach, play with and help take care of the younger children. She loves slapstick humor, and rolls with laughter watching Madagascar and Home Alone. She’s a tease with the other kids and her mom, snickering at her own jokes and getting along with everyone. She’s a bit of a tomboy, not afraid to get dirty paired with a jazzy girlish flair, high tops and tutus.

Help Support Dayana, your financial support makes it possible for these kids to plan for the future!