Gaining the Heart of the Father

Five years ago I was working alongside an incredible woman who has become one of
my closest friends over the years. We were just going about life in Haiti as usual which
usually means that something unexpected will happen at any given time. Little did we
know that within a couple of months our lives, particularly Joyce’s, would begin a
process of changing that was unexpected and incredible. Fast forward to May 31st,
2012.

There was no pomp and ceremony, no orchestra, no majestic movie soundtrack.
Just the sound of a large gate rolling open and vehicles entering the yard. Voices of
adults anticipating what was happening, preparing for how to handle the crazy situation
being presented, and a general quietness on the part of the children. On that day God
began to shift our world again, to open our eyes and fill our hearts with a love from a
crazy, bottomless Source for those hurting kids. 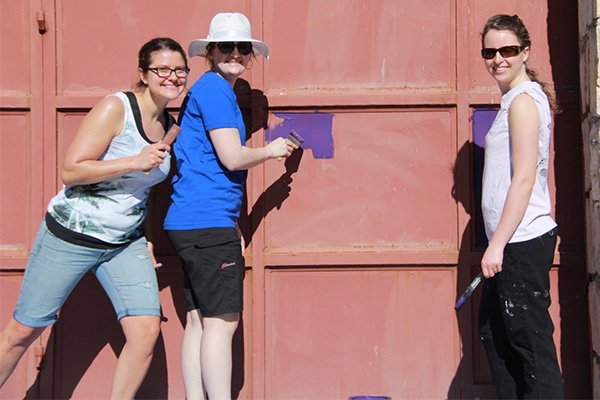 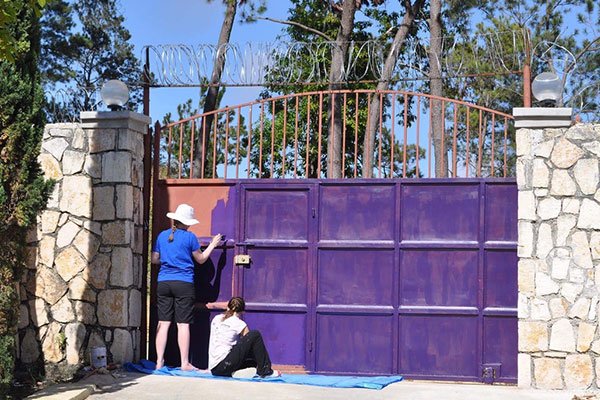 This isn’t meant to be about what was, but it does set the stage for what is and what will be! Rewind to five weeks ago when I saw Joyce’s 10 kids again after nearly two years. How they had grown and changed! They were lively and loving and enthusiastic, full of hopes and anticipation for what the future holds because the future, though in many ways unknown, is bright. It promises a home of their own, belonging, and being a family together.

I was joined ten days later by four of my friends from home who were all experiencing Haiti for the first time. I’d never led a team before and was nervous about the possibility of them not enjoying their time there, of them not getting along with my ‘Haiti friends’, of so many things. It was all unnecessary, because the blend was nearly flawless. We had a campfire and roasted marshmallows in the stone fire pit at GLA, and that’s where the lives of Dawna, Elya, Kevin, and Lloyd were dramatically changed by the entrance of 10 (plus a few for good measure) kids down the stone steps to fill the campfire zone with liveliness, joy, laughter, jokes, and music.

There was a soundtrack this time - one that included the voices of adults and kids raised in songs of praise to the Father in Heaven who has cherished each of us since before we were even thought about by anyone else, the One who is life, love, and the bringer of light, hope, and restoration (See ‘Great are You Lord’ by All Sons and Daughters). I thought that Winzor, Job, Iderby, John Love, Djenylove, Melissa, Richardson, Therese, Iverson, and Dayana were incredibly cool kids, and it was confirmed again when they swiftly stole the hearts of four more people who also got to experience a taste of God’s heart-busting love. 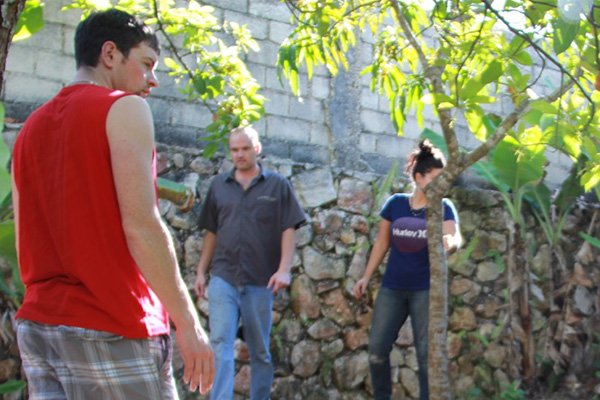 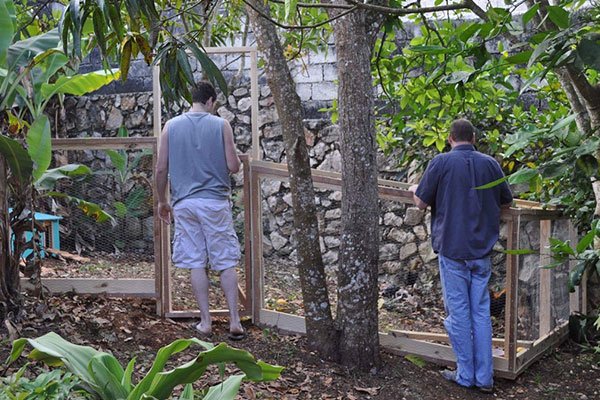 That night was a highlight for each of us, and it added an extra level of meaning to what we’d come to accomplish. We assisted Joyce in finishing the job of making the big beautiful house into a place that will become home to Joyce and her big, beautiful family. None of the things we did were particularly world changing on their own, but in the process of building a chicken coop and filling it with chickens and two roosters, of varnishing benches and beds, building shelves, doing touchups and details with paint, coating the gate in vibrant purple, hanging curtains, and many other odd jobs, we got to invest in the future of these children who have the potential to be family, community, country, and world-changers because of their position in the family of God. He has cherished them since forever, and now they have also been chosen by Joyce to be part of an earthly family.

It’s altogether a beautiful picture of the way God prepares a place for His children in His kingdom, our home for all of eternity while loving us immensely in the present. 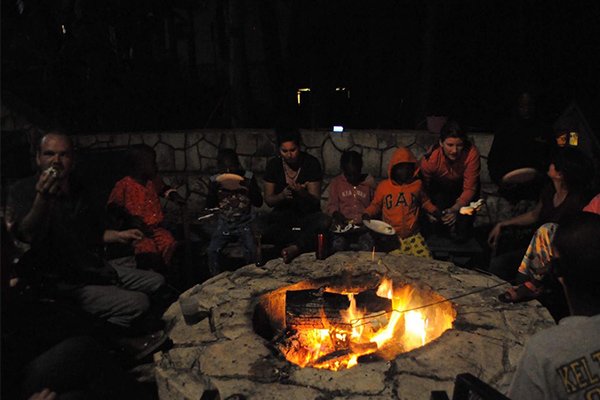 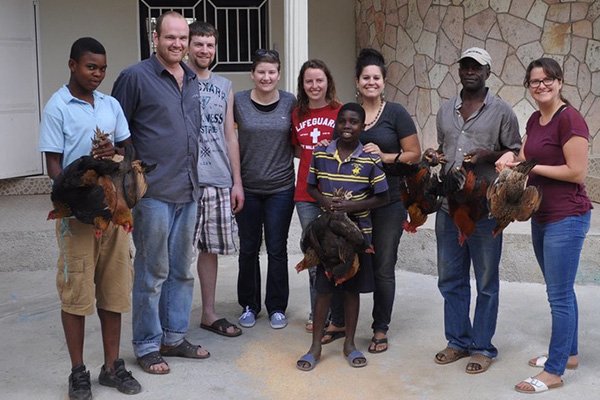 Therefore, I urge you, brothers and sisters, in view of God’s mercy, to offer your bodies as a living sacrifice, holy and pleasing to God—this is your true and proper worship.Romans 12:1

I’ve been home for just over two weeks now, and I and all the others are still processing
all that was experienced there and since coming home. God knew what He was doing,
even if we don’t fully see it, when He directed the five of us to join forces with Joyce and
the others there. Our lives aren’t, Lord willing, going to ever be the same again, and I
look forward to the time I get to return to see Joyce and her kids settled in to life as a
family! Please continue to pray for them as they anticipate the future and details fall into
place.