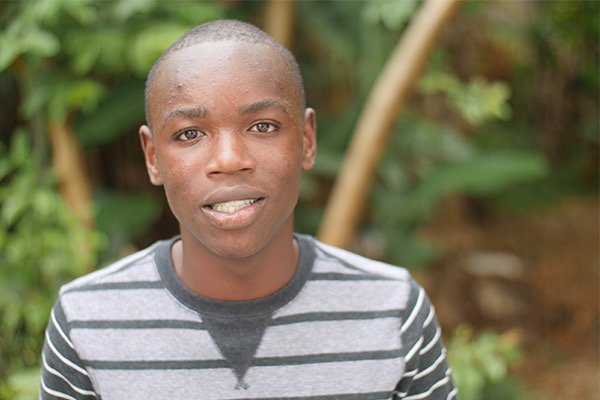 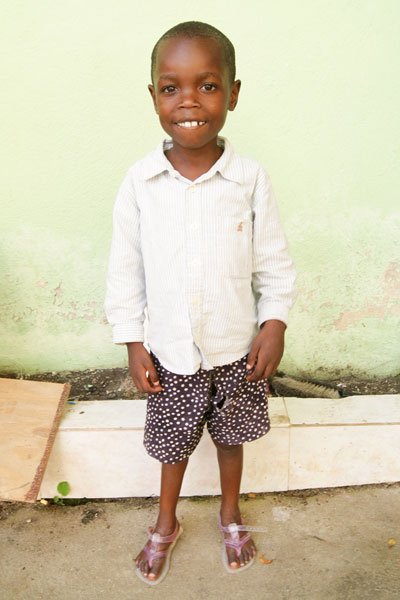 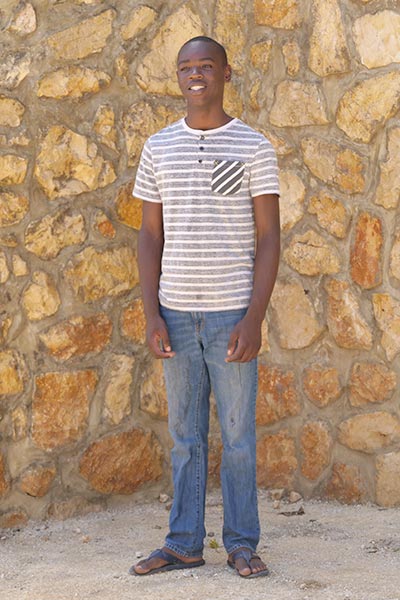 8 yr old, Nathanael Job, who prefers to be referred to by his last name Job, came to us at a rail thin 26.5 lbs/39 inches tall. He was the most underweight of all the kids that came that day. Lacking strength he sluggishly allowed us to help bath and dress him that first night before being tucked into bed. Oddly brave, he made quick observations about the people and events taking place to and around him, not intimidated but rather taking initiative he helped us learn everyone’s names, told us who belonged with who, who was sick, what he knew of his peers around him. He led the others quietly telling them how to behave, when to speak, where to sit, etc. It was evident that this little boy had been looked to as an example for some time, and the responsibility that came with that had taken its toll. Wearily he scanned the yard keeping track of the others as they mixed in with the other children already here. He looked at us with skepticism, expecting anger and aggression from us towards him and his recently arriving peers. 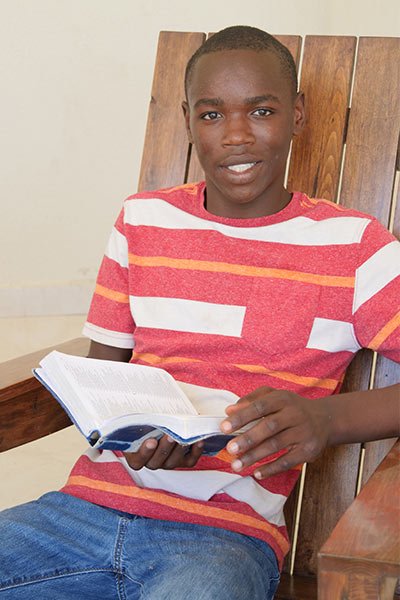 Job is a whopping 116lbs and at the top of the regained growth charts stands 64 inches tall, just 15 years old. It won’t be much longer before he will be towering over the adults in his life! Along with his body Job’s funny bone grew too. He’s always on the ready with a joke, looking for a good chuckle. His rich heart-lifting laugh displays a full toothy smile that makes everyone’s hearts melt. Job is the first to lighten up a tense situation with his silly personality. This is his way of coping and dealing with “tough stuff” in life. This is the way he shields his still raw pain and masks his emotions. We are working through the hurt and frustration as he continues to heal. In between his inner battles of resurfacing anger and grief we will continue to laugh and smile and find joy in the beauty of hope for a what his life can be!

Help Support Job, your financial support makes it possible for these kids to plan for the future!